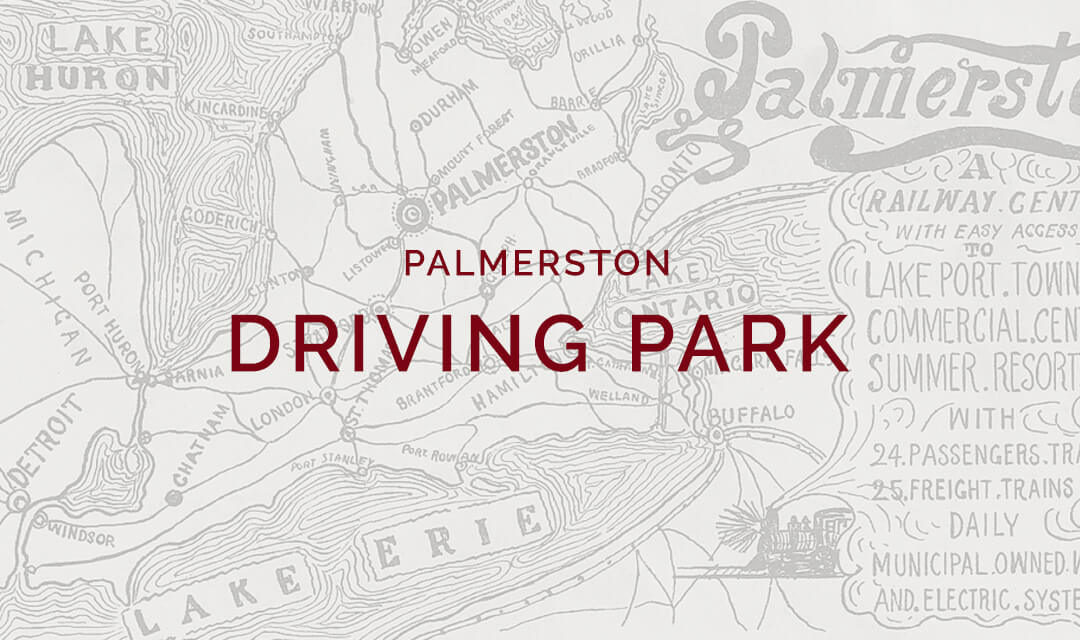 From our Local Correspondent

Tuesday the 1st day of July being the twelfth anniversary of the birthday of the Dominion was celebrated here by the opening of the Palmerston Driving Park. The park is situated to the east of the town, about one-quarter of a mile distant from the business centre of the place, on rather an elevated position, commanding a grand view of the town and its surroundings.As it is but a short time since the ground was measured off, and the fence erected, it was admitted by all to be in very good condition, everything passing off in a very satisfactory manner. I should judge that there were about one thousand people on the ground, including, of course, a good sprinkling of the fair sex. The running of horses being well contested, and at times it was rather difficult to tell which would be the winner of the purse. Between $200 and $250 were paid in prizes for the different kinds of amusements. Business was entirely suspended, all taking advantage to spend the day for pleasure. This park is intended for the holding of the Agricultural Fair this coming fall, when it is expected to be formally opened as an Agricultural and Driving Park. The premises are controlled by a stock company and it is intended to make it one of the best parks in this section of the country, and when completed will be a credit; not only to the company that control it, but to the people of the town also, and they may well feel grateful to have such a place where they can spend a few hours in amusing themselves profitably for health.